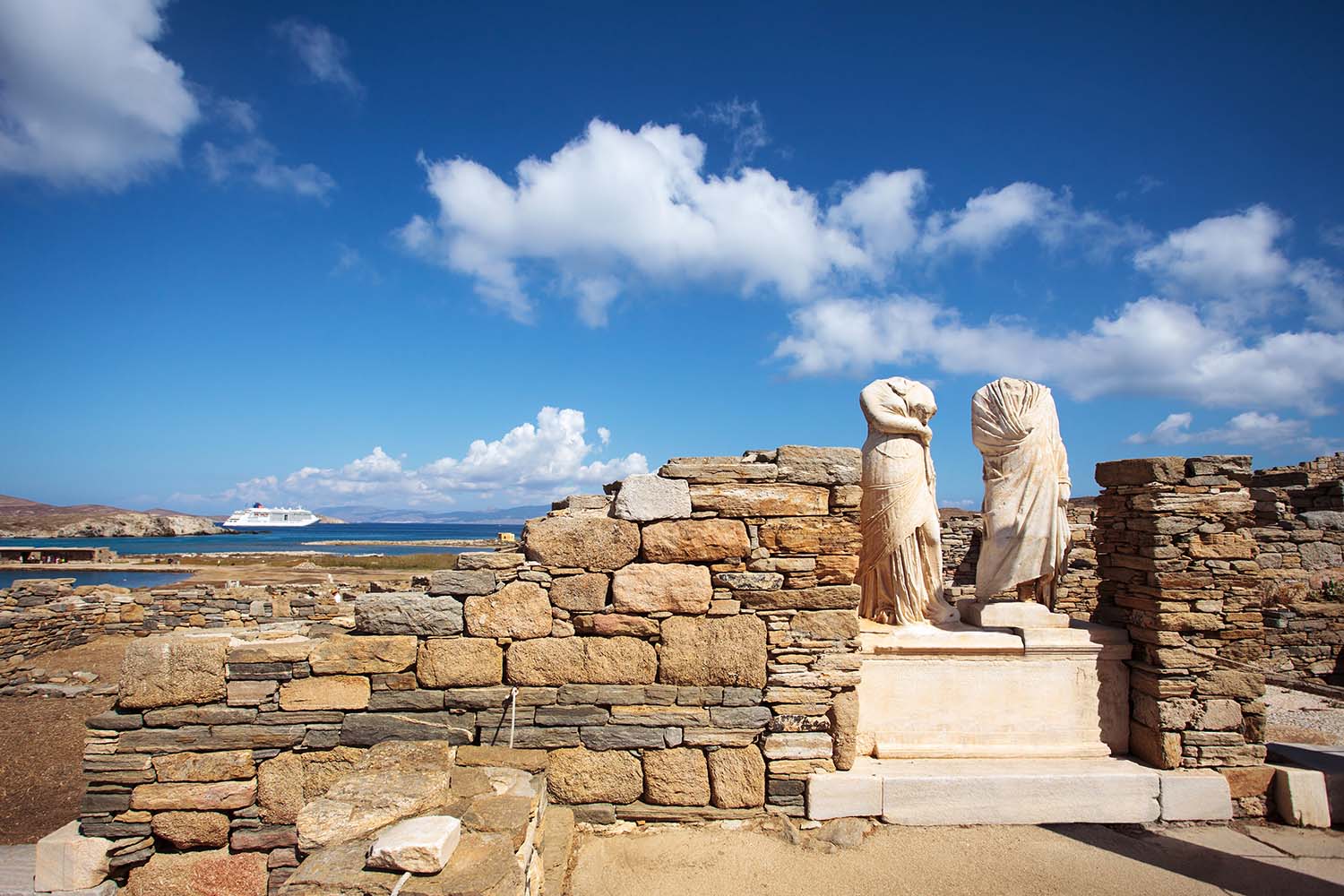 What to do in Mykonos

Prepare to feel like a star on an island legend

Sparkling white with an Aegean blue Aegean backdrop, the architecture of Mykonos is one of a kind. It extends into the little neighbourhoods of the island’s main town, Hora, with captain’s’ homes, old churches and wells. Everywhere you look, there’s a maze of whitewashed alleyways. In Gialos, you’ll find the famous famed pelicans, as well as Agios Nikolaos tis Kadenas, the Town Hall of 1780, and the imposing Mavrou School. Through Barkias, you will reach the Church of Panagia Paraportiani, a complex of five churches, completed in the 17th century.

Stroll around Little Venice and the iconic windmills

One of the most-photographed spots on Mykonos, Little Venice is made up of homes that were built in the 18th century and have their foundations in the sea. It has been said that pirates would store their loot here. Today, they have been converted to bars and restaurants and the view of the sparkling Aegean Ssea from their balconies is dazzling. Mykonos’ other main iconic attraction is its windmills, which stand facing the sea and at night are beautifully lit up. Powered by the north wind, these windmills used to grind the island’s grain into flour until the early 20th century.

In Mykonos, anything is possible, especially when it comes to the island’s dining and nightlife spots. From Little Venice to Super Paradise, from Matogiannia to Psarou, Orno, Paradise… the party’s swinging all summer long. Day and night, spontaneous and organised, with guest DJs from all over the world. Holidays in Mykonos mean fun, fun, and more fun – champagne on the beach, cocktails on balconies, dancing and flirting until the sun comes up.

Treat yourself to the feeling of 5-star luxury

Mykonos is a luxury destination that has it all: elegant villas and suites with private pools that merge with the blue horizon, award-winning design, five-star service, gourmet gastronomy served to you on dreamy balconies, on a yacht or on a private pier. Hospitality here has reached a standard all of its own.

Explore the shops and whitewashed magic of Hora

Shopping in Hora is a high-fashion experience, during which you can find the latest collections from top design houses. Sitting in Matogianni St makes for some great people-watching. The colourful crowd comes and goes, streaming in and out of brightly lit stores, whether they’re just window-shopping or holding bags full of clothes. Could there be a more beautiful catwalk than the cobblestone streets of Mykonos’ Hora?

Mykonos boasts some of the best restaurants in the Mediterranean. Award-winning chefs bring you a medley of local and international cuisines. Fresh, local ingredients, elegant and refined dishes inspired by the latest culinary trends, all paired with wines that would satisfy even the most selective palate. So if you’re a foodie, don’t hesitate to take an agrotourism tour on Mykonos. You won’t regret it.

Green, blue and turquoise water, pebbly sand… some of the best beaches of the Aegean in Greece are found here. Agios Sostis, Kalafatis, Lia, Ornos, Paraga, Super Paradise, Ftelia, Psarou. By boat, car or on foot, you can get to cosmopolitan beaches or secluded coves. You’ll find all sorts of water sports: tubes, water-skiing, wakeboarding, jet skiing, parasailing, windsurfing… The choices of how to spend your day are endless.

What you can read next 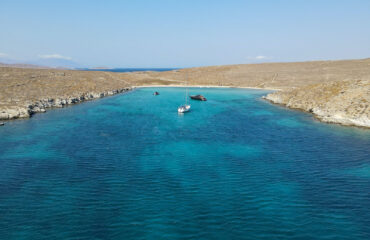 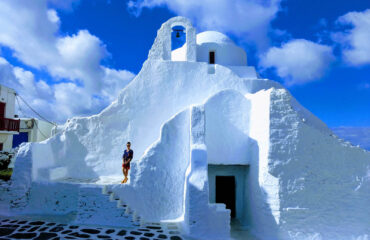 How to get the best out of Mykonos’ legendary beach life

Casa di Pietra is a new, modern resort in the Klouvas area that promises to give you a personalized
accommodation experience in Mykonos! Inspired by the famous Greek hospitality, we will fulfill your every wish! 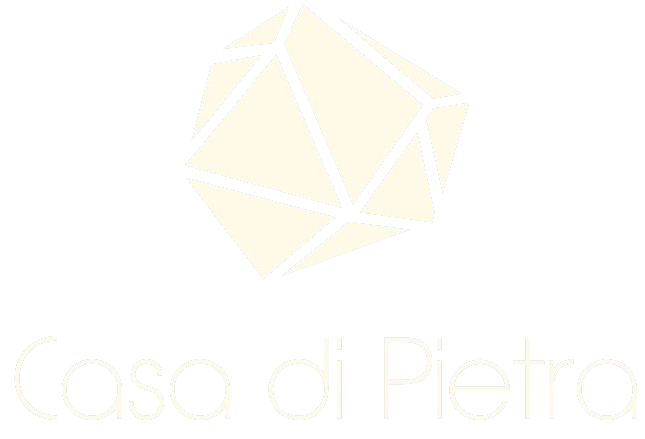 Our comfortable rooms, the warm atmosphere, the relaxing area of the pool and the impeccable Myconian service that we offer are the strong points of Casa di Pietra! Our privileged location, just 4km from the city center of Mykonos on a main road offers you direct access to the whole island!